If there is one thing in common across all of the characters you meet while traveling, it’s that everybody has been somewhere. Whether it’s the Neapolitan pizzeria with a two-hour wait for the original thing, the hidden gem-of-a-beach littered with Indiana Jones-style ruins, that place in Rome – “you know the one” – or the local deli that shuts down mid-day. Sometimes it’s the end of the street; sometimes it’s the tourist hotspots: The nearest big city, or three-dozen countries around the globe. Everyone has been somewhere, and will at some point have somewhere to go.

But a lot of the time the places the people you meet are going take them right out of your life as fast as they flew in. It’s so easy to relate to perfect strangers that it feels like a week in a country leaves you with lifelong friends you will most likely never see again. So you carry them with you to new places as old memories.
It’s like this: The next time someone shows me a weird little tattoo they got at some point between the bar and the hangover, I’ll think of this guy… 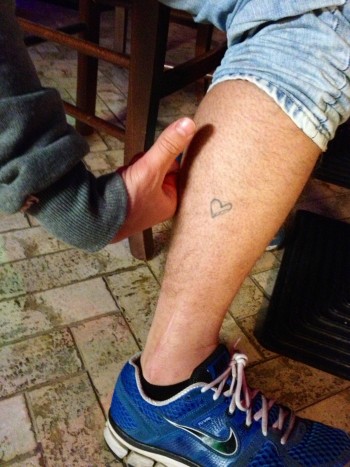 And the next time I meet someone from Tunisia, I’ll simultaneously think of the cool girl I met while navigating the streets of Rome, and Ali, who, after realizing that he was getting nowhere, stole some cash and ran. (As for where he’s going now, it’s probably straight to hell.) 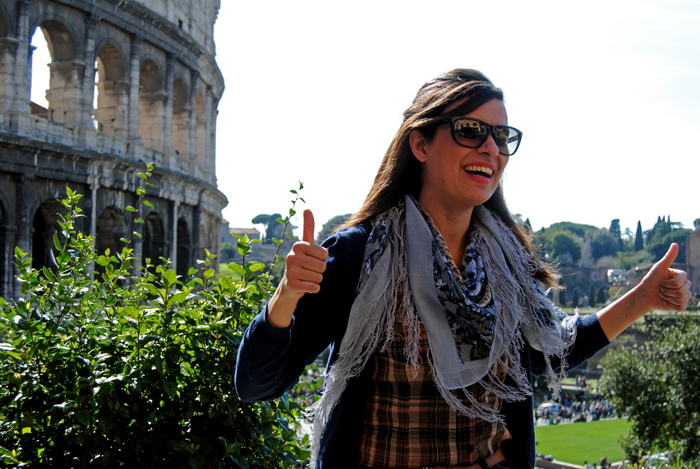 The list goes on: The man from Senegal who proposed in French, the blacksmith I spent seven hours walking with, the person who took me to see the Colosseum at night, the two people from the previous post who turned my day around. Even the person who I had a greater chance of meeting back home as he has spent every other weekend in Vancouver, but who I probably wouldn’t have spoken to even if we’d been in the same bar at the same time. (Partially because he walks unbelievably fast and generally right into my shots)… 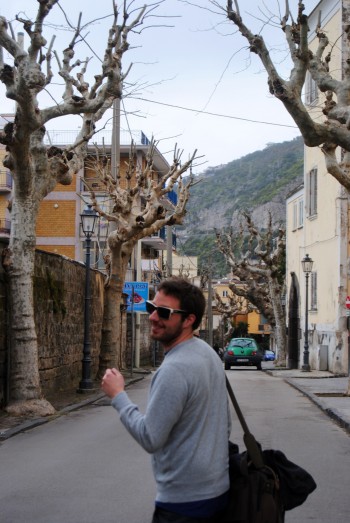 It’s difficult to say whether things are meant to be; if there’s a reason why life brings you together with certain people at certain times. Some say it’s more a matter of things happening with potential, that wherever you are and whoever you’re with could lead to memorable experiences if you’re willing to let go and just go with it.
It can be a really small world if you’re out living life with your eyes wide open.
To the people I’ve met – safe travels, chin-chin. 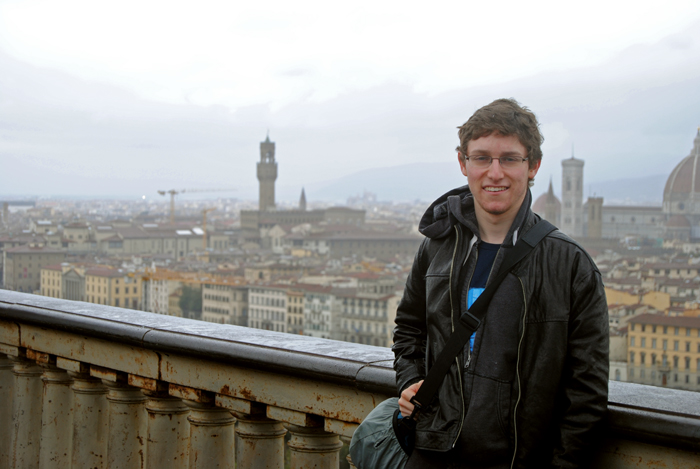 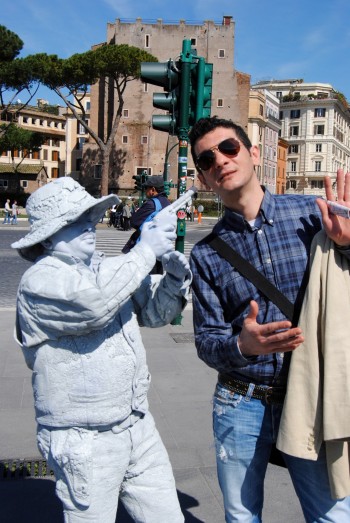 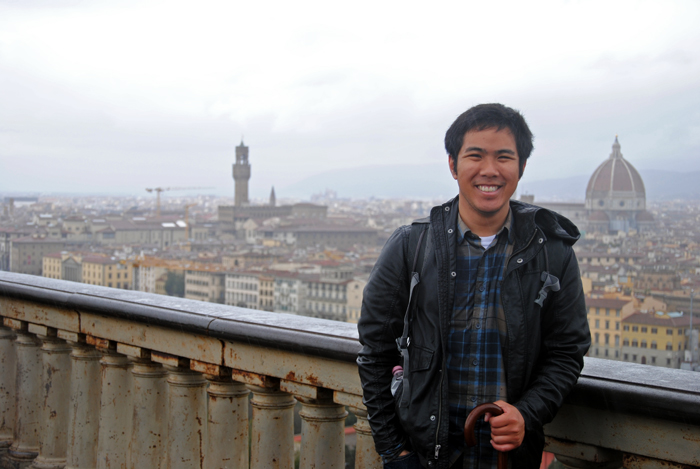